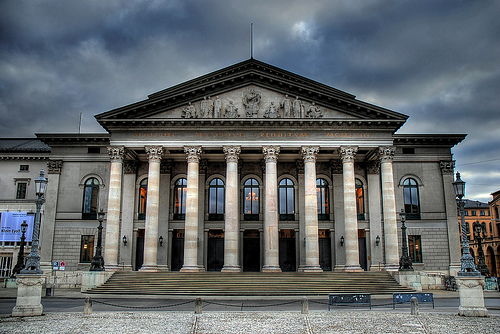 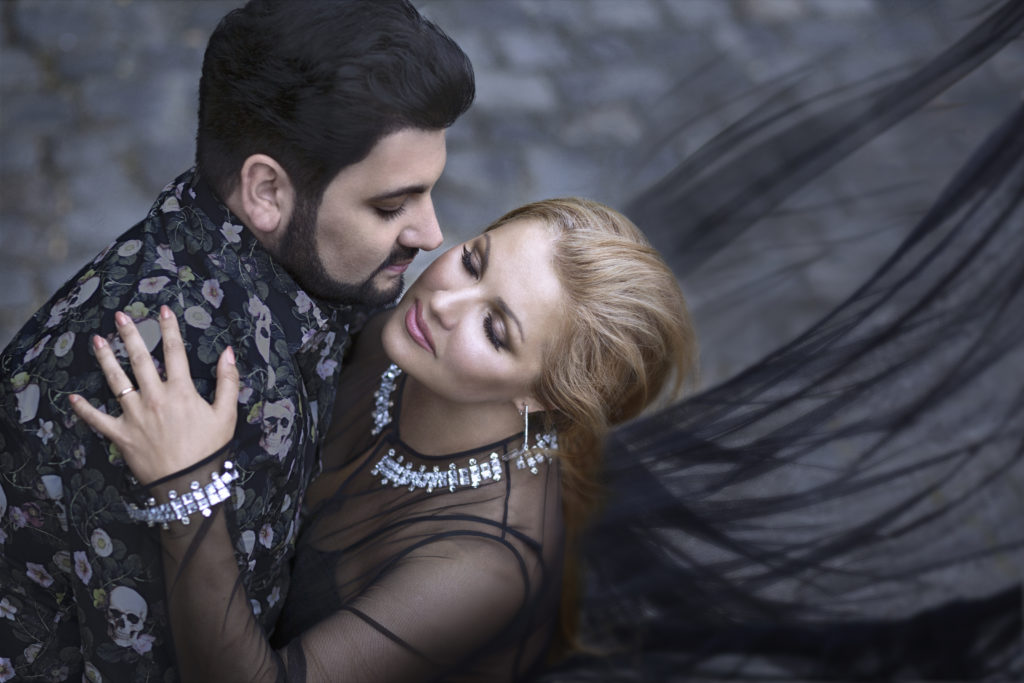 The spirit of Ludwig II, former King of Bavaria, still reigns supreme in Munich. Majestic, luxurious and breezy, the German metropolis abounds with buildings in the Rococo architectural style. The leading attraction of the historical centre, the Residenz dazzles visitors with its incredible reception rooms and its Cuvilliés theatre, which hosted the première of Mozart’s Idomeneo in 1781. The Church of Saint John of Nepomuk prolongs the enchantment with its incredible interior of gilded cherubs. But, as Munich is also a city of the future, we will also admire the scientific advances of the German Museum with its cutting-edge interactive installations.

It is this very fusion of opulence and technical expertise that Puccini’s Turandot promises to deliver in Munich. Key event: the formidable Anna Netrebko sings the stupendous role of the Chinese Empress for the first time. To accompany her, the futuristic stage design by Carlus Padrissa (member of the Catalan collective La Fur adels Baus), Yusif Eyvazov, her husband in the city, and the new star Italian conductor, Giacomo Sagripanti, will create the most bewitching setting.

At 7 p.m. at the Bayerische Staatsoper:

Choirs and orchestra of the Bayerische Staatsoper

In this production of Turandot, Anna Netrebko is an impressive ice princess. The powerful, full voice and extraordinary magnetism (you have to hear it to believe it!) of the Russian soprano will melt hearts, especially since the star singer will interpret the role for the first time, after recording the aria In questa reggia on the disc Verismo in 2016. Led by conductor Giacomo Sagripanti, the opera’s stage design by Carlus Padrissa (member of the Catalan collective La Fura dels Baus) traces the origins of Puccini’s tale in a performance where technology reveals the most dazzling fairy tale.

The price of this trip does not include: extras • transport • airport tranfers

TOP
Social media
FB
INS
LKD
32, rue Washington
75008 Paris — France
+ 33 1 43 59 10 14
Contact us - Any travel ideas?
Newsletter
© La Fugue 2017
We use cookies to enhance your browsing experience and provide you with a more personalised service. If you continue browsing, we consider you to have accepted their use.Ok